Lost your password? Please enter your email address. You will receive a link and will create a new password via email.

You must login to ask question.

Please briefly explain why you feel this question should be reported.

Please briefly explain why you feel this answer should be reported.

Please briefly explain why you feel this user should be reported.

We want to connect the people who have knowledge to the people who need it, to bring together people with different perspectives so they can understand each other better, and to empower everyone to share their knowledge.

How do I make 2 dollars a day on the internet?

How would James Webb telescope have a 360° view?

How can I make money fast without a job?

What is your review of E-Gmat?

What is the Google coin?

What are daily good habits?

Here are some useful habits that can help you a lot in daily life: 1.If you want to be happier： Talk with a positive person. Express ...Read more

Here are some useful habits that can help you a lot in daily life: 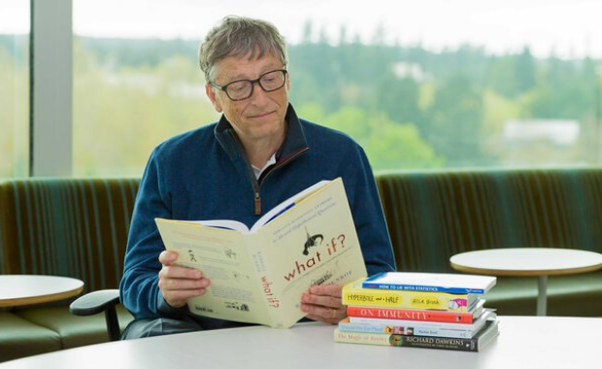 1.If you want to be happier：

2. If you want to manage stress more effectively：

3. If you want to be more confident：

4. If you want to become more spiritually-minded：

Visual Studio Code (famously known as VS Code) is a free open source text editor by Microsoft. VS Code is available for Windows, Linux, and macOS. Although the editor is relatively lightweight, it includes some powerful features that have made VS Code one of the most popular development environment tools in recent times.

What can Visual Studio Code do?

Visual Studio Code has some very unique features. They are listed as below :

How will this technology help you in career growth?

With new and emerging technologies, and new frameworks being used by the software, this brings into play a great variety of code effectiveness. These emerging technologies are a sure thing that is to be added into the Visual Studio Code and its extensions. The developers, testers, data administrators, both old and newbies, can equally use it, and that too very effectively. The people who are into this industry might find it a bit tough to learn this new technology, considering their use of more manual modes of code logic.